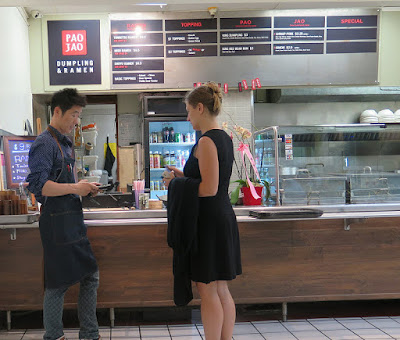 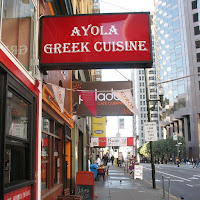 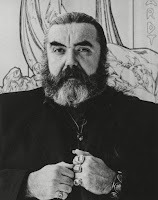 
VISIT MY OTHER BLOG "FULL NOODLE FRONTITY"
Posted by Gary Soup at 10:44 AM No comments: 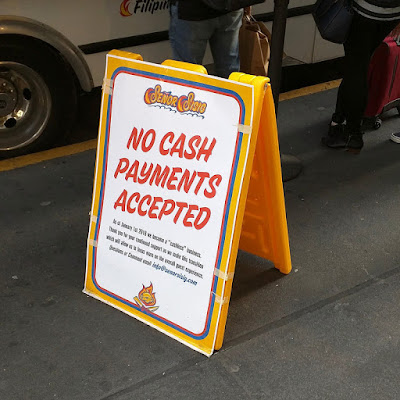 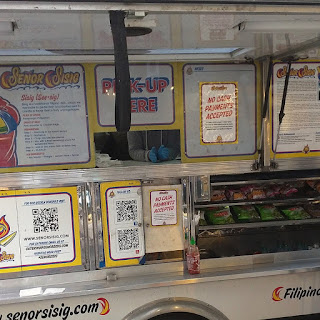